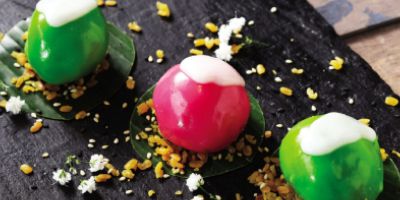 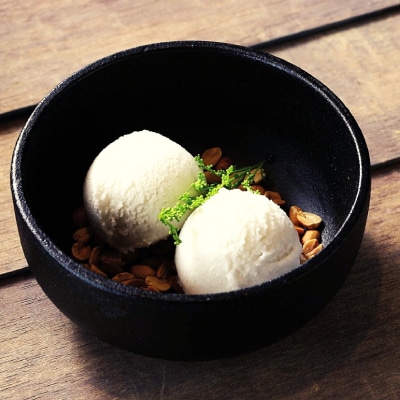 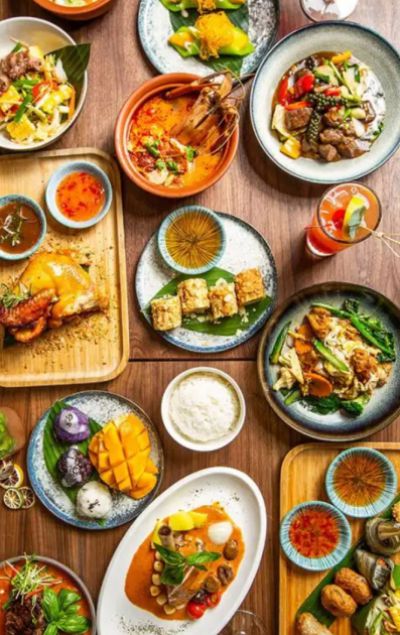 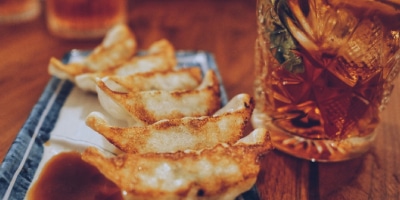 I (Kuldip Singh Uppal) came to Hong Kong from India three decades ago. My father, Tarsem Singh Uppal, once served in the former British colony’s police force. Then came 1985, when things took a different course. He began serving a different institution - he opened Jojo Mess, which later proved to be a success. Inspirited by the rewards of my father’s brainchild, I have been involved in the business since; enabling me to explore my potentials and ripen my experience with hands-on management.

The immediate success of Jojo Mess gave my family a platform to launch several chains some years later. My frequent travels across the globe have been inspired by the vibrant cultures from people to places, which have touched my heart through the food on my plate. In 1996, JoJo opened in Central. In 2003, Jashan, which is a celebration of Indian cuisine, opened for business in a prime location in Central. This success of Jashan resulted in the opening of over a dozen new ventures between 2006 and the present. Bacco, which opened in 2006, is a contemporary restaurant & bar in Sai Kung. And then we have Subway - a chain of sandwich makers in Soho, Star Ferry and Central the following year. Recognized as “the best Indian restaurant in Hong Kong”, Jashan went under a major facelift in December 2011, reviving an even more innovative menu and a dynamic team.

And so the celebration of this success continues, with the opening of Fresco, in 2013, - "Deliciously Fresh"- a new chain of sandwich, salad, pizza and coffee in Bank of America. Uppal Hospitality Group has become one of the most prosperous groups in Hong Kong and we share this honour with our patrons, who have become the heart of this ever-wonderful and exciting journey.We are also proud of our association with Cathay Pacific Airline for providing a five-star service and the quality food catering of UHG to its valuable passengers.

We are also proud of our association with Cathay Pacific Airline for providing a five-star service and the quality food catering of UHG to its valuable passengers.

Serve Authentic North Indian as well as South Indian Cuisine, the restaurant commenced business originally in 1985 with Jojo Mess Club in Wan Chai, we have been in the present location for about 5 years following a successful string of ventures in Hong Kong. Jojo has developed a reputation for its high quality of cuisine, attentive service, and an all over excellent dining experience. The specialties of the house are a wide variety of scrumptiously delicious Indian dishes that blend exotic spices and intense dishes that blend exotic spices and intense herbs into a rich, flavour-packed dining experience.

A specialize in Vietnamese and Thai cuisine. Our mission is to provide you with the best tasting dishes using the freshest ingredients while paying tribute to authentic Southeast Asian cuisine. We serve you a wonderful food and wines with outstanding service. We enjoy hosting large parties and can quickly accommodate you for special events, in addition to the Vietnamese and Thai dishes; our chefs are unique to our restaurant and definitely surprise you with a tasty encounter. If you are a food lover and looking for an out of world experience then Mint & Basil is the perfect Restaurant for you.

The launch of Jashan raises the benchmark for Indian Restaurants in Hong Kong. The restaurant is a true representation of Indian culture and cuisine. At Jashan you can experience a world-class innovative menu in a luxurious and contemporary setting. The restaurant has been honored with numerous awards in various categories. In 2009, Jashan was the first restaurant in Hong Kong to be mention in the Michelin guide for Indian cuisine. In 2011, Jashan went under a major facelift and now offer a brand new look with an innovative menu that is set to impress. Come over to experience appetizing modern Indian culinary delights.

Bacco is located on the Man Nin Street in Sai Kung. Bacco is a good place to come with a group of friends to enjoy few drinks. The Bar is the place to be in the evening and not to forget the weekends. Once you've gone there, you'll be rushing to return again.Since 1985, jojo stood out among all Indian restaurants in Hong Kong for its traditional, authentic and handcrafted North Indian Delicacies. Jojo offer a wide variety of mouth watering, sumptuous North Indian dishes an impeccable blend of traditional Indian Spices and herbs. Jojo has the distinction of being recommended by the prestigious Michelin guide.